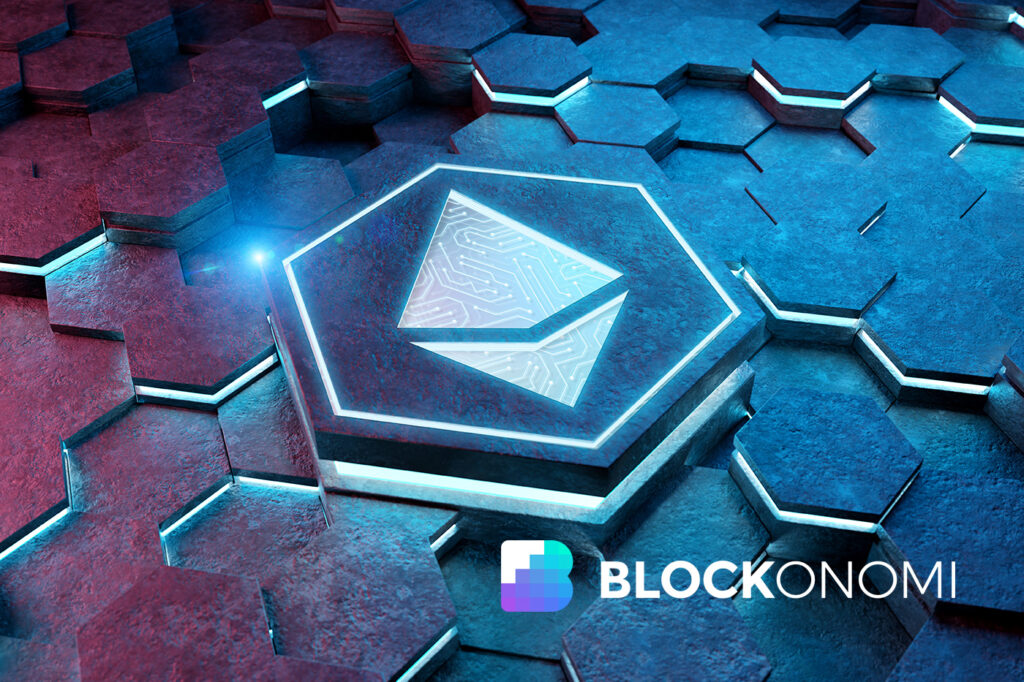 Too many dramas in the crypto market seemed to take the shine off the promising aspects over the past few months.

Many projects have been putting their efforts into strengthening their systems and improving their products. The latest one that has made progress is Ethereum.

Van Der Wijden said that there were a few minor issues when applying config on Geth, an Ethereum execution client but those problems were fixed briefly.

“It started out with a few issues because the config wasn’t correctly applied on geth (we disallow overriding the mainnet config). The config is applied correctly and all nodes are in agreement.”

In January 2023, Ethereum launched a testnet of Shanghai hard fork to experiment and troubleshoot bugs in Shanghai’s code.

According to the team’s original plan, another testnet will be released by the end of February. This testnet is aimed at enabling ETH staking projects to test and ensuring that the upgrade will go smoothly.

The Shanghai upgrade will be one of the most expected event among Ethereum community following The Merge. This major event is scheduled for March 2023.

The upgrade gets lots of attention because it will include the EIP-4895 proposal, allowing those who have participated in staking ETH into the Ethereum 2.0 contract to withdraw funds, as well as staking rewards.

Since November 2020, Ethereum has made the staking contract for ETH 2.0 available to its users in order to support The Merge.

According to the statistics provided by Glassnode, the entire amount locked is greater than 16.1 million ETH, which had a value of $26.2 billion at the time this article was written.

Adverse macroeconomic conditions, along with the inherent vulnerabilities of a fledgling industry, led to a serious crisis in the crypto sector.

Recently, there has been a surge in interest in cryptocurrencies, fueled by shocking events, curiosity about the aftermaths, and, of course, the assumption that the market will rebound. Whatever the reasons, this crisis offers opportunity.

Ethereum is the dominant altcoin and the second largest cryptocurrency. Ethereum, like Bitcoin, can serve as an excellent barometer for the crypto sector.

Since its debut in 2015, the cryptocurrency’s value has skyrocketed. Though Ethereum is still far from all-time highs, the price of Ethereum is expected to rise dramatically for the remainder of 2022.

Despite the fact that both of the top two cryptocurrencies by market capitalization have made technical advances, Ethereum is gaining a competitive advantage and is threatening Bitcoin’s throne.

JP Morgan said in December’s statement that the successful consolidation of the Ethereum network would be a catalyst for the development of the cryptocurrency market in the next 6-12 months.

The leading bank also noted that the fact that large organizations begin to shift their money to real projects instead of speculation will help digital currencies be more applied to life.

A bet on Ethereum’s future is supported by its recent transition to a less energy-intensive version. The Merge upgrade – the shift from Proof-of-Work to Proof-of-Stake promises to make the network more efficient, faster and cheaper to use.

With Shanghai right around the corner, the next upgrade for Ethereum is getting ready to roll out. During the upcoming hard fork, the primary focus will be on facilitating the withdrawal of ETH that has been staked.