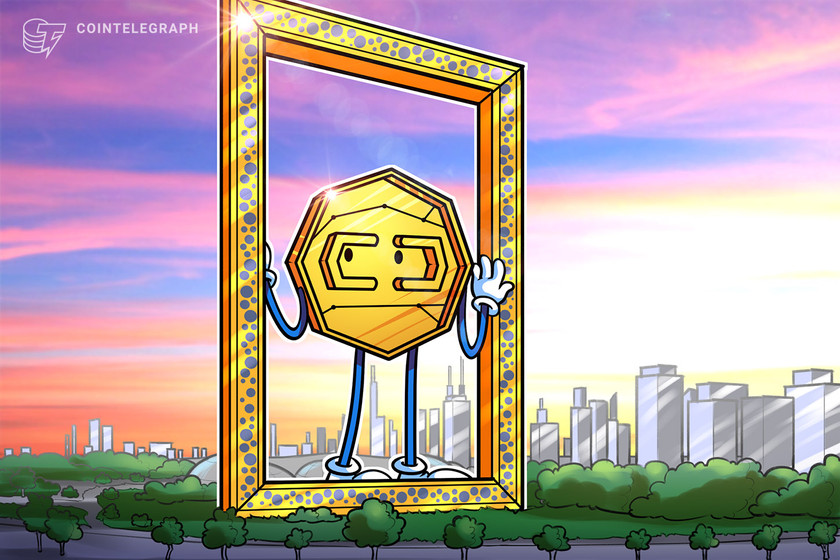 UAE’s minister of state for foreign trade Thani Al-Zeyoudi noted that as the country has attracted a lot of talent from the crypto sector, the UAE now needs to roll out the correct regulation to support further growth.

Speaking with Bloomberg on Jan. 20 in Davos Switzerland — where world leaders are currently gathered for the 2023 World Economic Forum — Al-Zeyoudi provided a host of updates regarding the UAE’s trade partnerships and policies heading into 2023.

Commenting on the crypto sector, the minister stated that “crypto will play a major role for UAE trade going forward,” as he outlined that “the most important thing is that we ensure global governance when it comes to cryptocurrencies and crypto companies.”

Al-Zeyoudi went on to suggest that as the UAE works on its crypto regulatory regime, the focus will be on making the Gulf country a hub with crypto-friendly policies that also have sufficient protections in place:

“We started attracting some of the companies to the country with the aim that we’ll build together the right governance and legal system, which are needed.”

The comments from Al-Zeyoudi come just a week after the UAE Cabinet introduced new regulation which essentially ensures that entities engaging in crypto activities must secure a license and approval from the Virtual Asset Regulatory Authority (VARA).

If companies fail to do so they will face fines of up to $2.7 million under the new law. The move adds to the “Guiding Principles” for digital asset regulation and supervision that were published by the financial regulator of Abu Dhabi’s Global Market free economic zone in September.

The principles outline a friendly stance towards crypto while also pledging to comply with international standards in Anti-Money Laundering (AML), combating the financing of terrorism (CFT) and supporting financial sanctions.

The UAE’s minister of state for artificial intelligence and the digital economy, Omar Sultan Al Olama also appeared at the World Economic Forum as part of a crypto-focused panel on Jan. 19.

Al Olama noted that while the FTX debacle was a major concern, the UAE still wants to be a hub despite the whole ordeal.

“Them [crypto companies] calling the UAE home is definitely a positive thing,” he said.

The minister also distanced the UAE from assertions that its cities like Dubai tend to become key spots for disgraced crypto figures to flee to, arguing that “bad actors don’t have a nationality and don’t have a destination.”

He did stress however that governments do need to work together to stop bad actors from going awol overseas.