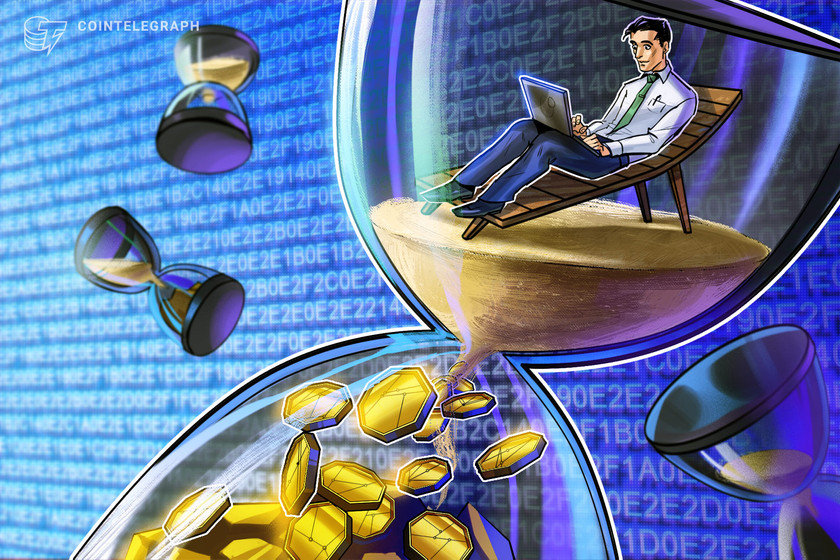 Genesis interim CEO Derar Islim has sent a second letter to clients to say the crypto lender is working on its liquidity issues resulting from the FTX collapse, but they’re not there yet.

Derar Islim, interim CEO of crypto market maker and lender Genesis, has sent a letter to clients updating them on the company’s efforts to prop up its finances and resume withdrawals and new lending. The letter, sent on Jan. 4, comes two days after a Twitter exchange between Barry Silbert, CEO of Genesis’ owner the Digital Currency Group, and Cameron Winklevoss, cofounder of the Gemini crypto exchange, in which Winklevoss criticized Genesis’ handling of its problems.

“We believe was can arrive at a solution,” Islim wrote in the letter, according to a report in Bloomberg on Dec. 4. Nonetheless, Islim said:

“While we are committed to moving as quickly as possible, this is a very complex process that will take some additional time.”

Winklevoss posted an open letter to Silbert on Twitter on Jan. 2 accusing him of “engaging in bad faith stall tactics” with regard to Genesis’ $900 million debt to Gemini. “We are asking you to publicly commit to working together to solve this problem by January 8th, 2023,” Winklevoss added. He repeated the request in the thread, but Silbert did not acknowledge it.

So @BarrySilbert claims his company sent a proposal to #Gemini Earn credit committee last Thurs. the 29th. I’m guessing it was garbage since we never got that ‘fulsome’ update over the weekend. @cameron has been vocal, where are @tyler and @DerarIslim hiding? Take the gloves off!

Genesis’ current financial issues stem from funds locked in its FTX trading account. The company stated Nov. 10 that it had around $175 million in its account that was no longer accessible. Genesis halted withdrawals on Nov. 16 and reportedly brought in investment bank Moelis & Company to consult on restructuring the following week.

Islim told clients in a letter dated Dec. 7 that, “it will take additional weeks rather than days for us to arrive at a path forward” to financial recovery.

Gemini engaged investment bank Houlihan Lokey to help it create a plan to “resolve the liquidity issues” that prevented Genesis from paying $900 million reportedly owed to members of Gemini’s Earn program. Winklevoss set a one-week deadline for a response the plan on Dec. 20. On Dec. 27, investors sued Winklevoss and Gemini cofounder Tyler Winklevoss over the blocked funds in the Earn program, accusing them of fraud and securities law violations.