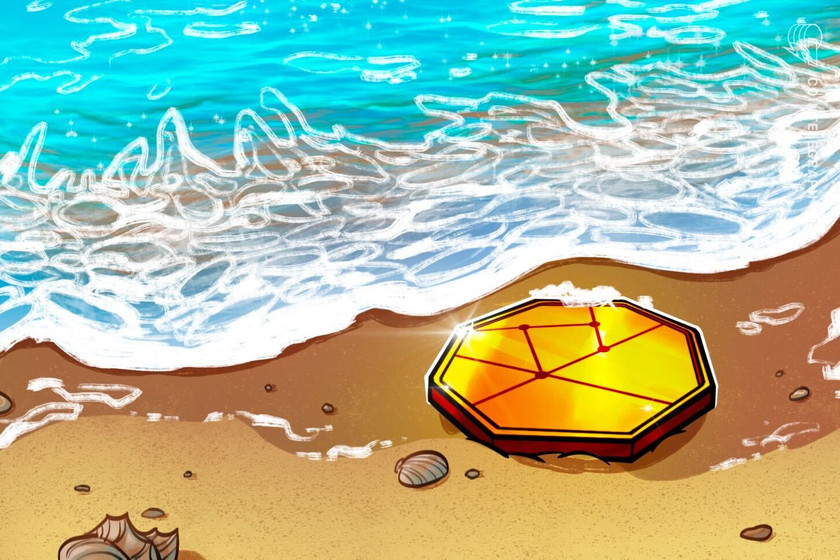 The Securities Commission of The Bahamas (SCB) has denied FTX debtors’ claims and expresses concern that the investigation has been ‘impeded.’

According to a statement released on Jan.3, The Securities Commission of The Bahamas (SCB) has had to correct material misstatements made by John J. Ray III, the representative of the United States-based FTX debtors, in press and court filings.

The document stated that the Chapter 11 Debtors had “publicly challenged” the Commissions calculations of digital assets transferred to digital wallets under the Commission’s control in Nov. 2022.

It argued that these statements were based on “incomplete” information and the debtors did not do due diligence by requesting information from the Joint Provisional Liquidators.

The statement added that the FTX CEO John J. Ray III made public statements alleging that the Commission instructed FTX to “mint a substantial amount of new tokens” under “oath” during a court filing before the U.S. House of Financial Services Committee.

The Chapter 11 Debtors have also alleged that the digital assets controlled by the Commission in the trust of FTX customers and creditors were “stolen,” without providing any substantiated bases for these claims.

The Commission shared concern that its investigation is being compromised by the Chapter 11 Debtors’ refusal to allow the Court Supervised Joint Provisional Liquidators access to FTX’s AWS System.

The SCB is hoping that the Chapter 11 Debtors will proceed with matters in good faith and in the best interest of customers and creditors of FTX, the announcement reads.

The initial reports claimed that the Bahamas regulator asked SBF to mint new digital assets worth hundreds of millions of dollars.