Lawyer Roche alleges statements he made about Ava Labs are false, the result of intoxication 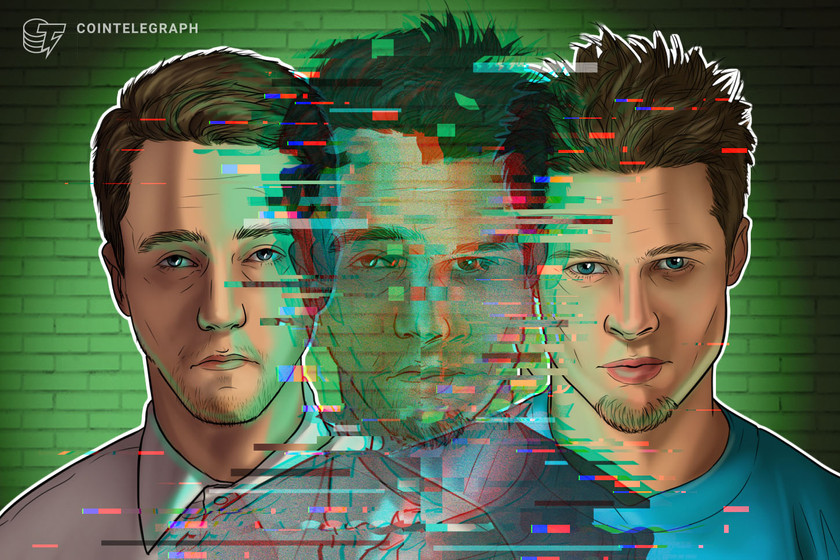 He claims that the recordings were a setup by a third party to discredit the lawyer and his firm, but the “whistleblowing” website is standing by its story.

Roche claimed that the recordings that have been published on Cryptoleaks’ website were made at the behest of ICP Token creator Dominic Williams. Roche’s firm, Roche Freedman, brought a class action suit against Williams and his Dfinity Foundation last October. Roche said the recordings were heavily edited and he denied the truth of the statements he made in them. According to Roche:

“Statements in the video […] are false, and were obtained through deceptive means, including a deliberate scheme to intoxicate, and then exploit me, using leading questions.”

The videos released show Roche in two separate settings. One series of clips was recorded in a restaurant, where Roche can be seen with a wine glass. The other set of clips seems to be recorded in an office setting.

Sirer made comments on Cryptoleaks’ allegations on his little-used Medium blog on Monday too. Sirer repeated his denial that Ava Labs has a secret agreement with Roche’s law firm to manipulate the United States legal system to “harm” its competitors. Sirer wrote:

“Roche is not on our executive team, and we do not look to him for advice outside of the few small matters where he used to represent us. […] He has handled only a few cases of minor importance for us in his area of competence.”

Cryptoleaks, an anonymous website that claims to launch investigations based on information from whistleblowers, has not backed down from its claims. Besides the recordings of Roche, Cryptoleaks claimed a complaint filed in a Florida circuit court against Roche, his partners and his law firm by a former partner provides evidence of the secret agreement.

The complaint, posted on the Cryptoleaks website, alleged that, “In exchange for legal services, Ava Labs has agreed to pay Roche Freedman LLP a certain amount of Tokens over a thirty-six month period beginning on September 30, 2019.”